Ever blown up an Exedy OEM replacement or similar? It’s no fun. The problem is the wimpy little cage that just can’t hold up to the use that many S2ks see on track and on the street. The baskets will crack and inevitably fail, the springs will pop out, and you won’t be able to disengage the clutch. This just happened to two of our local s2000 guys at Gingerman Raceway, but we’ve seen this happen on street driven cars as well. So this prompted us to look for a solution. A lot of guys run the ACT HD pressure plate with the OEM Honda disk with good results. However, since ACT moved production to South Korea, we’ve noticed a decline in quality. In addition, that combo is only good to about 300-350 ft/lbs of torque. A lot of the boosted guys needed more torque capacity.

This is what happens with an Exedy OEM replacement 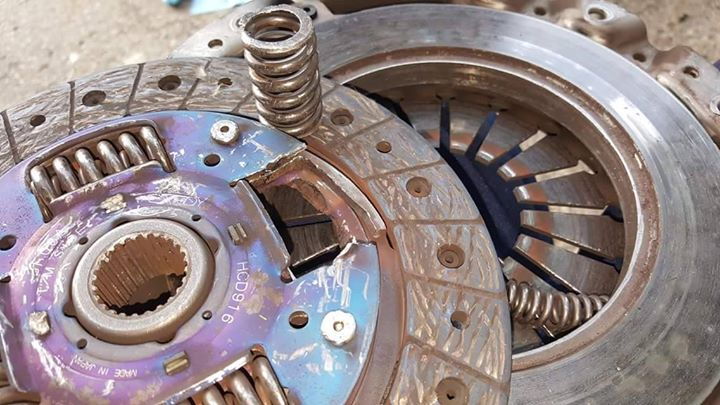 Well check out this FULLY caged spurng hub disk. It’s even beefier than the OEM honda disc. No chance of breaking these. 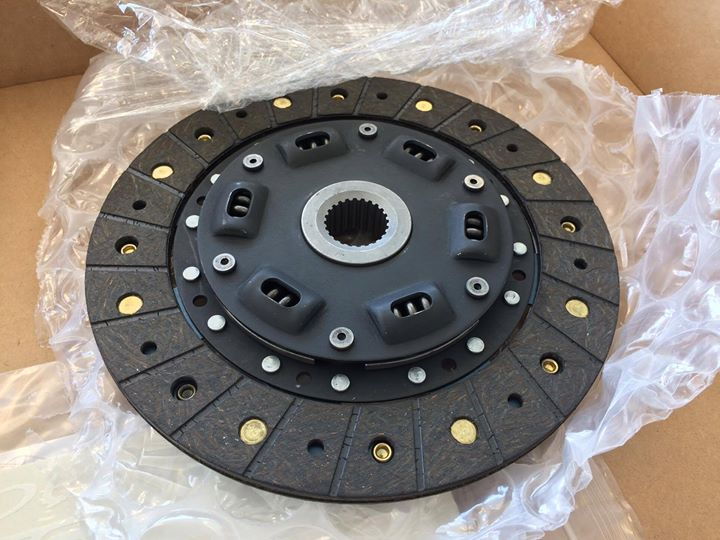 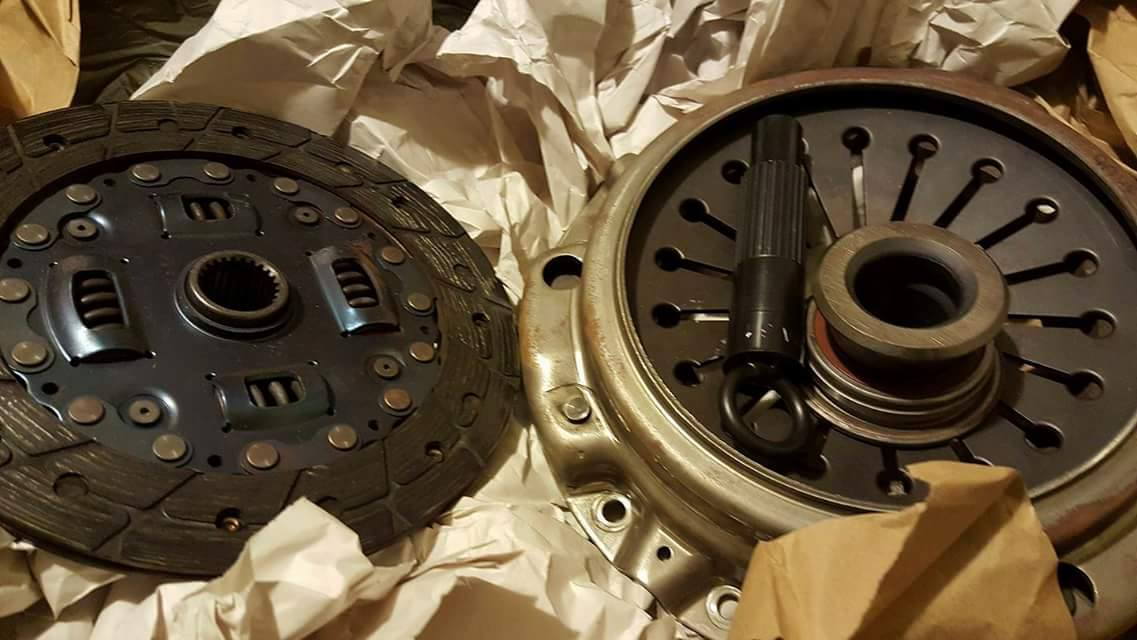 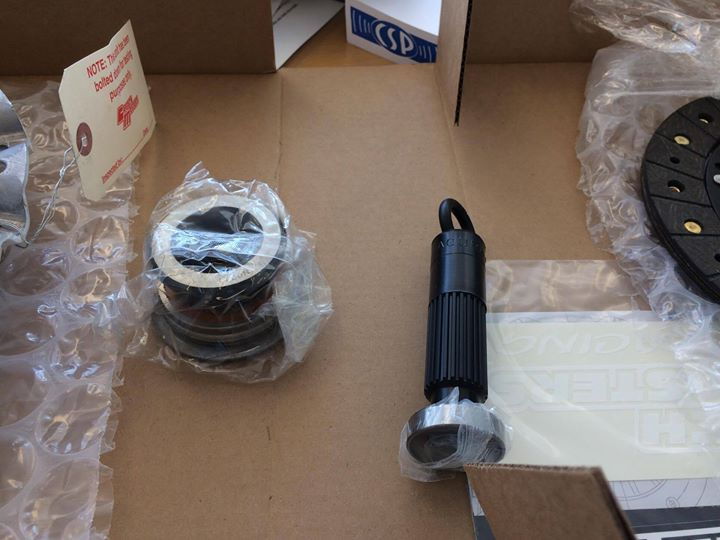 We can get you a flywheel to go with it too. Sure AP1 flywheels are great. But if you’re looking at spending $100 to get a flywheel, and then another $75-125 to get it machined, you’re most of the way to a new flywheels anyways.

This is an exclusive kit I’ve put together with Clutchmasters and have been running it in several of our track cars without issues. And it’s FAR cheaper than trying to piece-meal together an OEM disk, bearings, and ACT HD pressure plate.

As far as pressure plate clamping force:
OEM has about 1870lb of clamp force
SPEC is about 2100.
Clutch Masters is about 2400 and does not result in a stiff or difficult to drive clutch.
ACT is 2500-2600 though we have found some variance. And the resulting pedal is a fair bit firmer than the Clutch Masters PP.